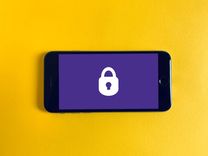 Staying ahead in business

IT is a highly competitive business where visionary leaders make or break a company by predicting tomorrow’s markets and technologies. Such decisions are easier to make with better data on the market and the competition. In 2010, ITL (the Estonian IT industry consortium) decided that by sharing information and understanding the market it will be more successful.

According to a survey conducted among the members of the ITL, nearly everybody would use the results for making decisions. However, the majority also requested that anonymisation techniques be put in place to prevent larger companies from abusing data from smaller ones.

With these requirements, using Sharemind was an easy choice to make. Especially, as the IT companies were ready to host its servers.

ITL members were already used to surveys in the private area of the ITL website. Therefore, we built the survey as a web application using Sharemind’s JavaScript libraries and integrated it with the ITL authentication system. The report generator was also set up into the ITL members area. 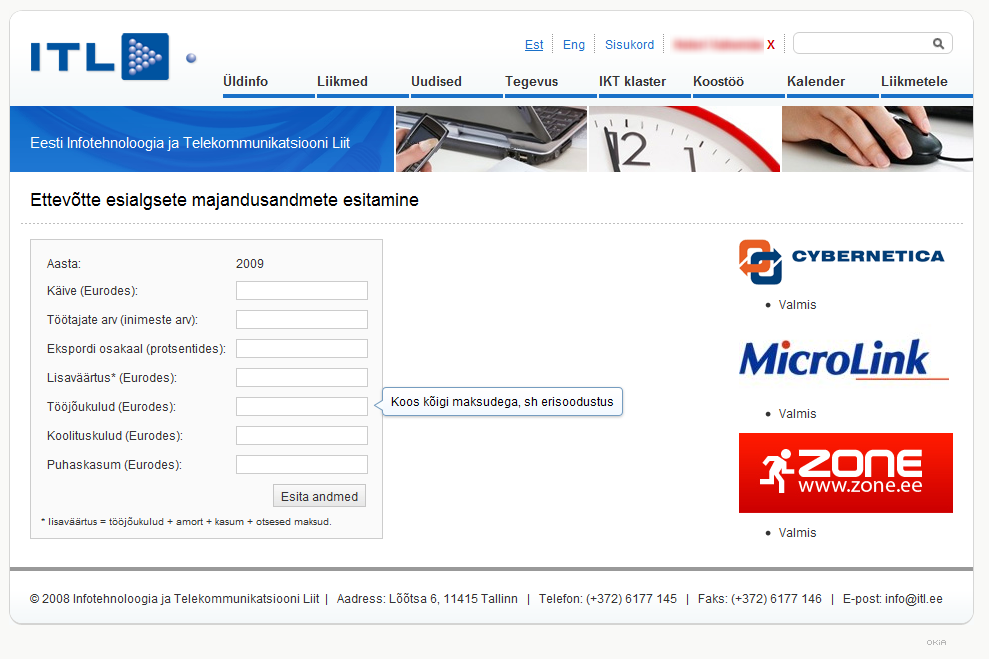 Microlink (today known as Elion) and Zone Media are two ITL member companies that provide cloud and hosting services. Both provided a generic server for Sharemind. The third server was hosted by Cybernetica. As competitors, they were perfect for fulfilling Sharemind’s privacy assumption.

After its deployment in 2011, ITL used the reporting system to inform its members of the directions of the industry, including payroll costs and proportions of export turnover.

It is hard to convince companies to disclose data about their financial state. At the same time, everyone is interested in the health of the industry as a whole. Secure multiparty computation was explained convincingly and was considered trustworthy by the members of the ITL.
Teet Jagomägi. ITL Board Member

In a follow-up survey, ITL members also showed readiness to provide information such as average salary by profession and employee flow in the next version of the reporting system. Today, such data are collected by various consulting agencies, but with weak privacy guarantees. Sharemind is a perfect platform for business report applications used by industrial consortiums and information brokers.

A case study of this application was presented at the Financial Cryptography conference in 2012. You can find an extended version of the paper here