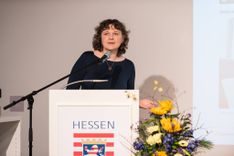 “CyberSec4Europe used the bottom-up approach, where the governance, roadmap and research needs are gathered from the end-users and then formed into a system. We found that this was a very effective way of systemising knowledge and in the process incorporating the needs of stakeholders from the start.”

CyberSec4Europe was a research and innovation pilot for the emerging European Cybersecurity Competence Centre in Bucharest and the Network of cybersecurity expertise. The project's 43 partners, from 22 EU Member States and Associated Countries, are working towards harmonising the journey from the development of software components that fit the requirements identified by a set of short- and long-term roadmaps. These are tied to the project’s real-world demonstration use cases that address cybersecurity challenges within the vertical sectors of digital infrastructure, finance, education, smart cities, healthcare and maritime transport. The work will lead to a series of consequent recommendations for key cybersecurity domains and critical technology/application elements.

The long-term goal and vision are of a European Union that has all the capabilities required to secure and maintain a healthy democratic society, living according to European constitutional values, with regard to, for example, privacy and data sharing, and being a world-leading digital economy.
The project's main objective was to pilot the consolidation and future projection of the cybersecurity capabilities required to secure and maintain European democracy and the integrity of the Digital Single Market. CyberSec4Europe has translated this broad objective into measurable, concrete steps: three policy objectives, three technical objectives and two innovation objectives.

We asked Liina Kamm, our senior researcher and a work package leader in this project, about the background and future outlooks of the findings – read her insightful answers below.

Please describe the most notable findings of this research.

How do the findings affect the field in general in the next 5 years? Will there be any follow up projects?

There are several results that the partners will be exploiting in the near future. However, the roadmaps, and governance and education results can be used by the ECCC as a starting point for their work. There are several different follow up projects planned for community building, networking and joint research. A set of project proposals have been submitted by different consortia that have grown out from the project partners. The most mentioned result by the partners was the network that has grown of the members who were involved. The organisations have achieved wider visibility and now have concrete contacts all over Europe.

Considering the current findings, what should the next research be about?

The work will be continued in ECCC and the network of national coordination centres (NCCs) who can use the project results as input and continue work all over Europe. In all of its work, CyberSec4Europe used the bottom-up approach, where the governance, roadmap and research needs are gathered from the end-users and then formed into a system. We found that this was a very effective way of systemising knowledge and in the process incorporating the needs of stakeholders from the start. 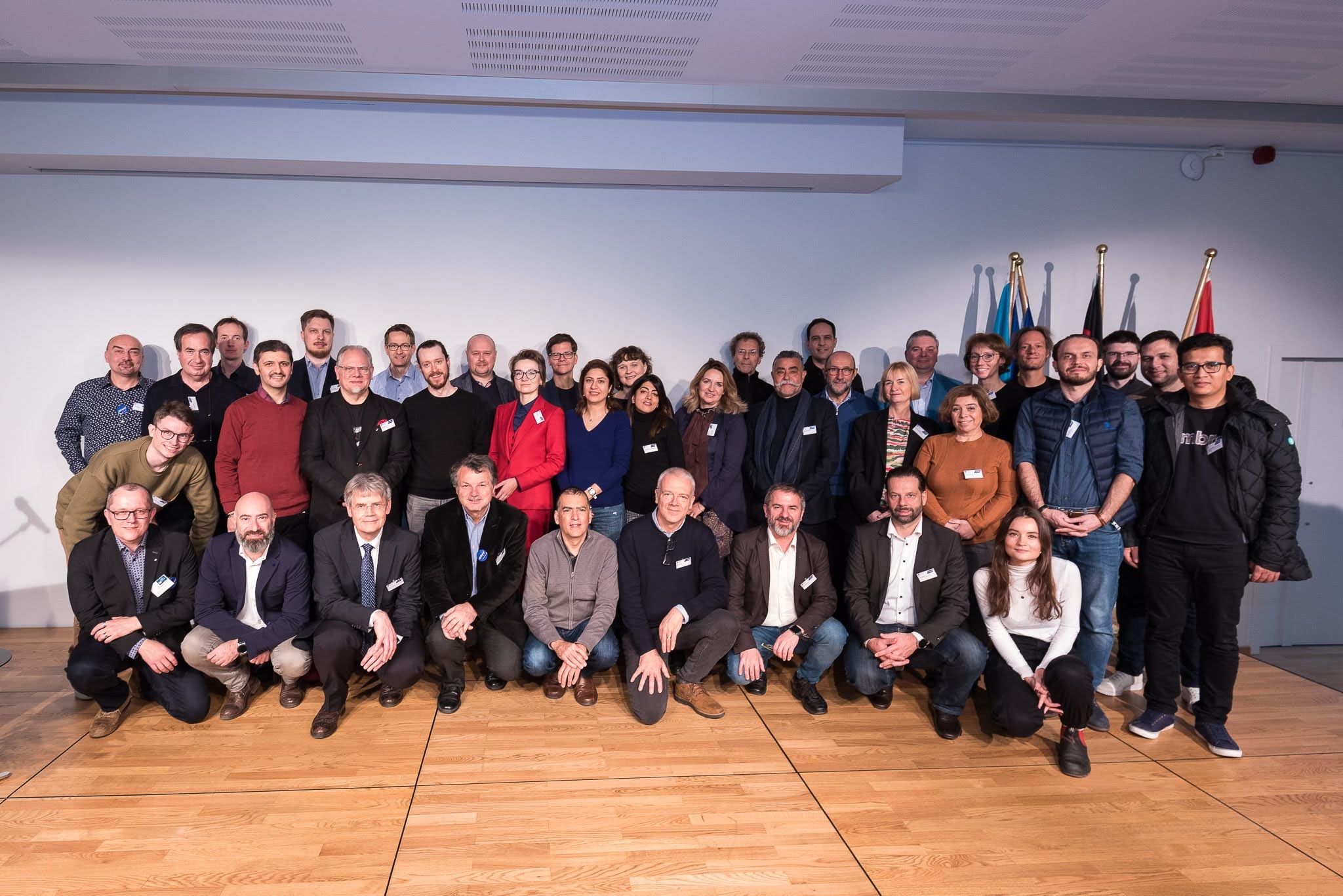 The research team at the Momentum! conference

The project was recently concluded, after almost 4 years, with the Momentum! conference that was held in Brussels, Belgium. Liina and our CEO Oliver Väärtnõu both attended the conference.
„The CyberSec4Europe Momentum! event showcased the project’s results from the four years and featured six resulting assets with most potential. The loudest message from the panels and discussions was that Europe is doing a lot of research and has a lot of theoretical results, but the EU is not as quick on the deployment of these results as it could and should be. If digital sovereignty is something that Europe is striving for, then this can only be achieved by deploying the theoretical results in practice quickly and decisively.“ Liina said.
While this was the last public event of the CyberSec4Europe project, the consortium developed strong bonds and different initiatives have been kickstarted to keep the community connected.